Senate Bill 9 is a 2021 California state law that allows up to 4 homes in most single-family zones, regardless of local zoning. You can use SB9 to split your lot, add a 2nd home to a lot, or both (split lot and have 2 homes on each lot for a
total of 4 homes). SB9 takes effect on January 1, 2022.
SB9 – Senate Bill 9 Summary
■
SB9 makes it possible for homeowners in CA to divide their property into two lots. It allows two homes to be built on each of those lots, with the effect of legalizing fourplexes in areas that previously only allowed one home (SFR) – There is no requirement as to whether the two residential units on each lot be a “duplex,” or attached to each other, or free-standing.
■
Requires the City to approve either or both:
– A housing development of no more than two units (duplex) in a single-family zone.
– Allows for a lot split to take place (a single-family lot becoming two lots).
■
Prohibits the City from requiring more than one parking space per unit.
■
The new law will mark a shift from current policies that allow only two large units — a stand-alone house and an accessory dwelling unit — on single-family lots, as well as an attached junior unit no larger than 500 square feet.
■
Requirements:
– The parcel is within a single-family residential zone.
– Property owners have signed an affidavit stating they will occupy 1 of the housing units as a primary residence for
at least 3 years after splitting the property or the addition of units.
– Lot splits create two parcels of similar size that are at least 1200 square feet.
– Proposals must adhere to local objective zoning and design standards unless those standards would have the effect of physically precluding the construction of up to 2 units on each lot. 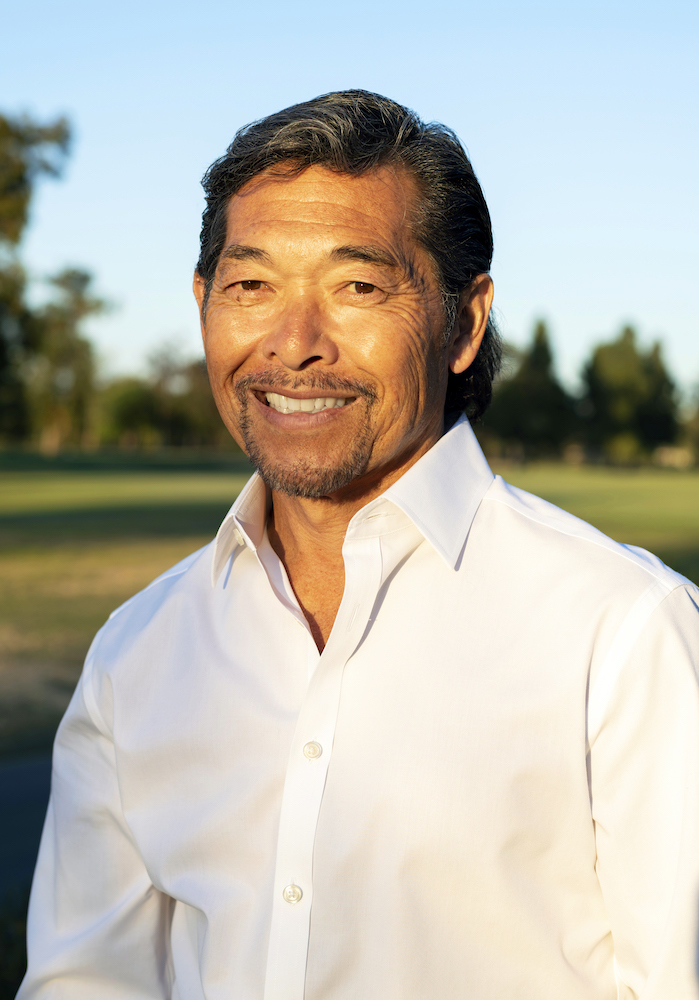